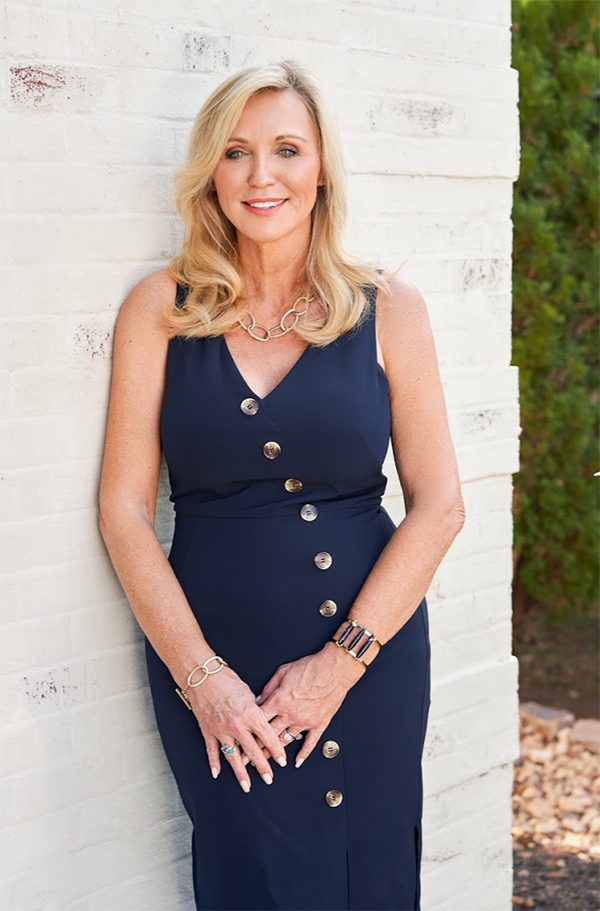 Deborah Parker is the founder of Belcourt Aesthetics. She brings some of the most extensive medical-aesthetics experience Nashville has ever had! Ms. Parker is one of the top authorities in the most advanced minimally invasive medical aesthetic services in the country, if not the world!

Ms. Parker graduated from the University of Mississippi with a degree in Business Management and Marketing, and certification by the European School of Esthetics where she studied under the german instructor Heidi Philips!

Upon graduation, she began developing protocols for plastic surgeons in the very early stages of aesthetic lasers, advanced chemical peels, the just-introduced neuro-modulator , early collagen dermal fillers, sclerotherapy for leg vein treatments (one of the first such minimally invasive treatments at the time), and severe acne treatment regimens.

She then became a licensed instructor in advanced medical aesthetics, partnering with physicians throughout the southeast US. She opened a training practice for the emerging medical lasers being introduced to the field of medical aesthetics, including Coherent Lasers, ESC Medical, Con-Bio, Iridex Lasers, Lumenis Lasers, and Syneron devices.